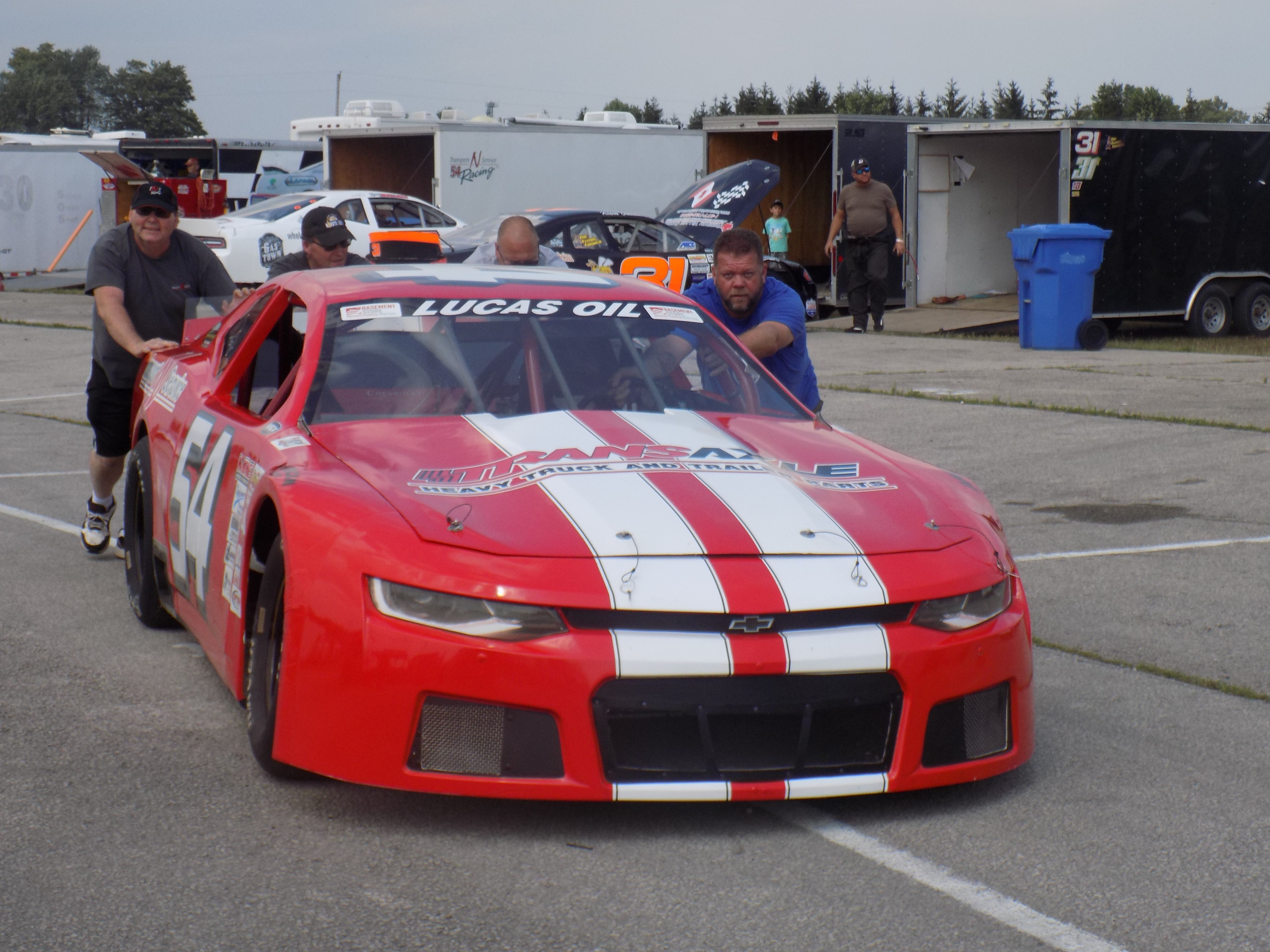 Peterborough, ON – As the season continues to fly by, the Lucas Oil Sportsman Cup Series will make their fifth on track appearance this weekend at Peterborough Speedway. With championship points coming to a close, all drivers have their sights set on victory lane.

Peterborough Speedway is Canada’s fastest 1/3 mile paved oval, meaning that racing in any division is promised to put on a good show. With LOSC’s 19 car field, we are set to entertain.

Back in 2017, Brandt Graham set the track record at 14.500. With Graham no longer asphalt racing, names like Gallant, Allan, McGlynn and James will be the top ticket names you will have to watch out for this weekend.

With over half of the season now completed, our Championship points battle continues to flare with many drivers tied for positions. Third in points is one of your LOSC veterans Alvin McNicol, as your second place points leaders are Gallant and Doerr who are tied once again. While Connor James continues to lead the points on his lonesome for the second consecutive week.

Due to the series last race at Sauble Speedway being cut short at lap 50, we now see McGlynn in your top five, who jumped four positions since our last visit at Sunset on June 22nd. This proves that with the season winding down, anything is possible. Making it hard to predict who we will see in victory lane this Saturday.

For the Saturdays August 10th event, pit gates will open at 1:30, with general admission grandstands opening at 4:00 and the first set of heats for the home track series will be green flag racing at 5:00.