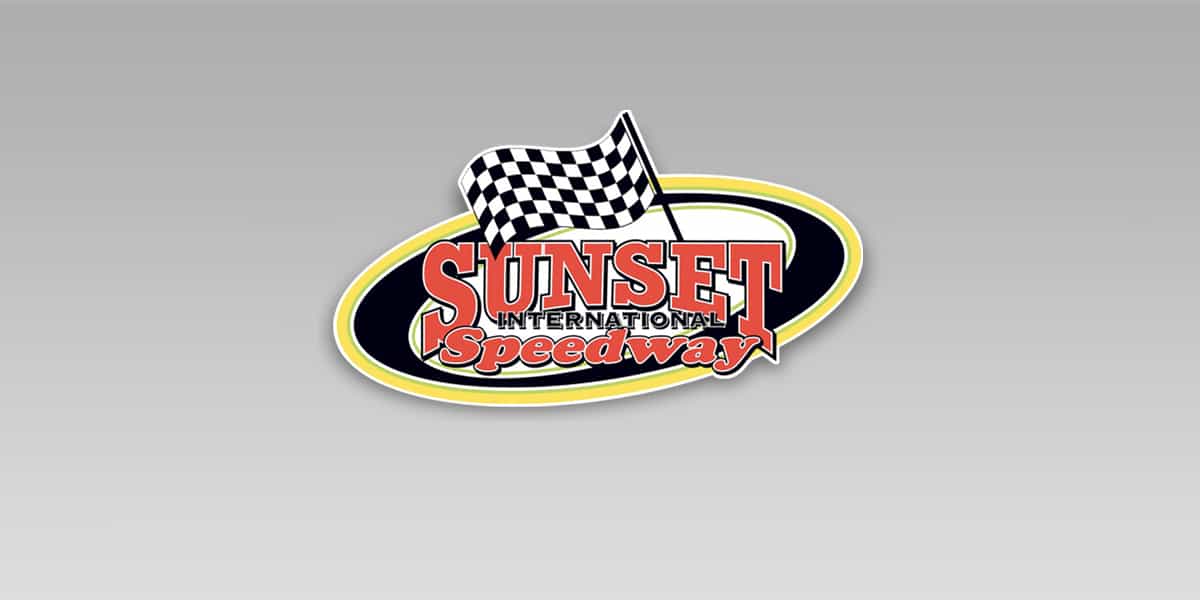 Under sunny skies the Automotivefluids.ca OSS cars took to the track for 100 Laps on the high banked Innisfil oval. Qualifying  saw Todd Sheppard edge Michael Hryniuk Jr for the pole as the ageless veteran Mark Patrick rounded out the top 3.

At the start Hryniuk Jr charged to the lead, followed closely by Sheppard . Contact between the 2 leaders 15 laps in,  sent both cars to the rear. From there Brad Robinson assumed the lead , his first ever, as Sheppard and Hryniuk charged back thru the pack. After a flurry of cautions mid race the 2 and 15 again found themselves at the front. Over the remaining laps they both took turns leading. At the line Sheppard edged Hryniuk Jr by 2 car lengths for the victory. Rounding out the top 5 were Brendon Patrick,  Kevin Lay ( both career bests) and then Kevin Trevellin in 5th.

The series returns on the 1/2 mile Delaware oval on June 17th.