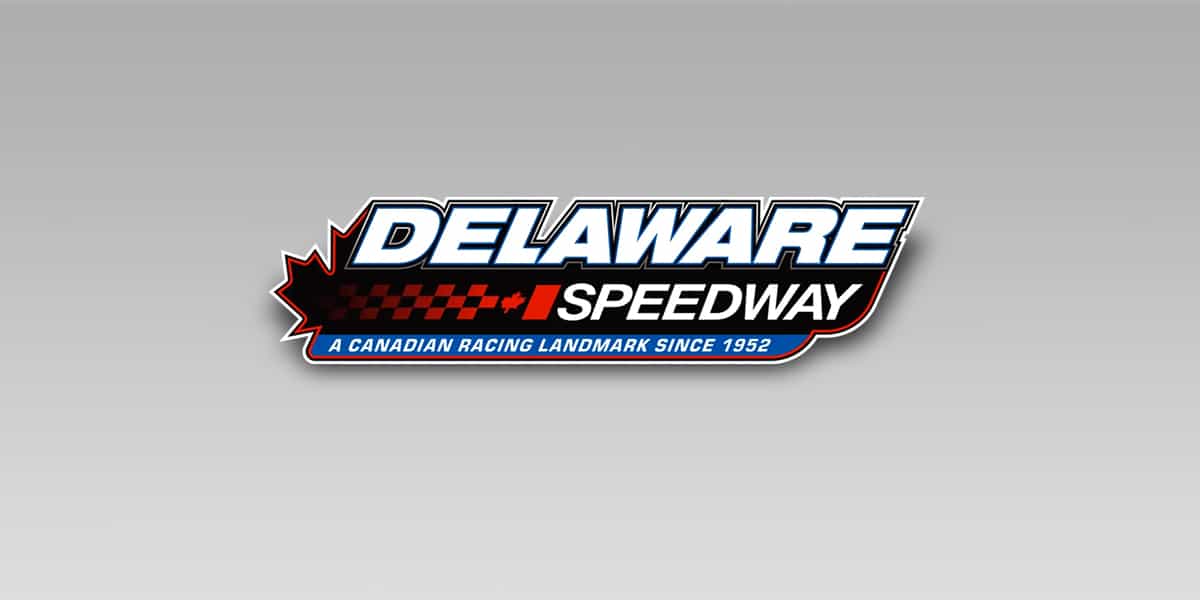 The Ontario Sportsman Series made their second appearance at London area half mile on Friday Aug 5. Time trials found the 38 of Derek McCullough atop the board with a near track record pole time, closely behind him was the winner of the previous OSS race at Delaware , Todd Sheppard.

Kevin Trevellin found his way to the lead on lap 19 and started to set a great pace for the rest of the event. Chad Mcglynn was in 2nd in hot pursuit along with McCullough right on his heels. Despite a few late race restarts Trevellin held off all challenges and brought home his second straight OSS victory.

Quick turnaround for the teams as next Saturday Full Throttle Speedway hosts them for 100 laps on the high banks, see you there.