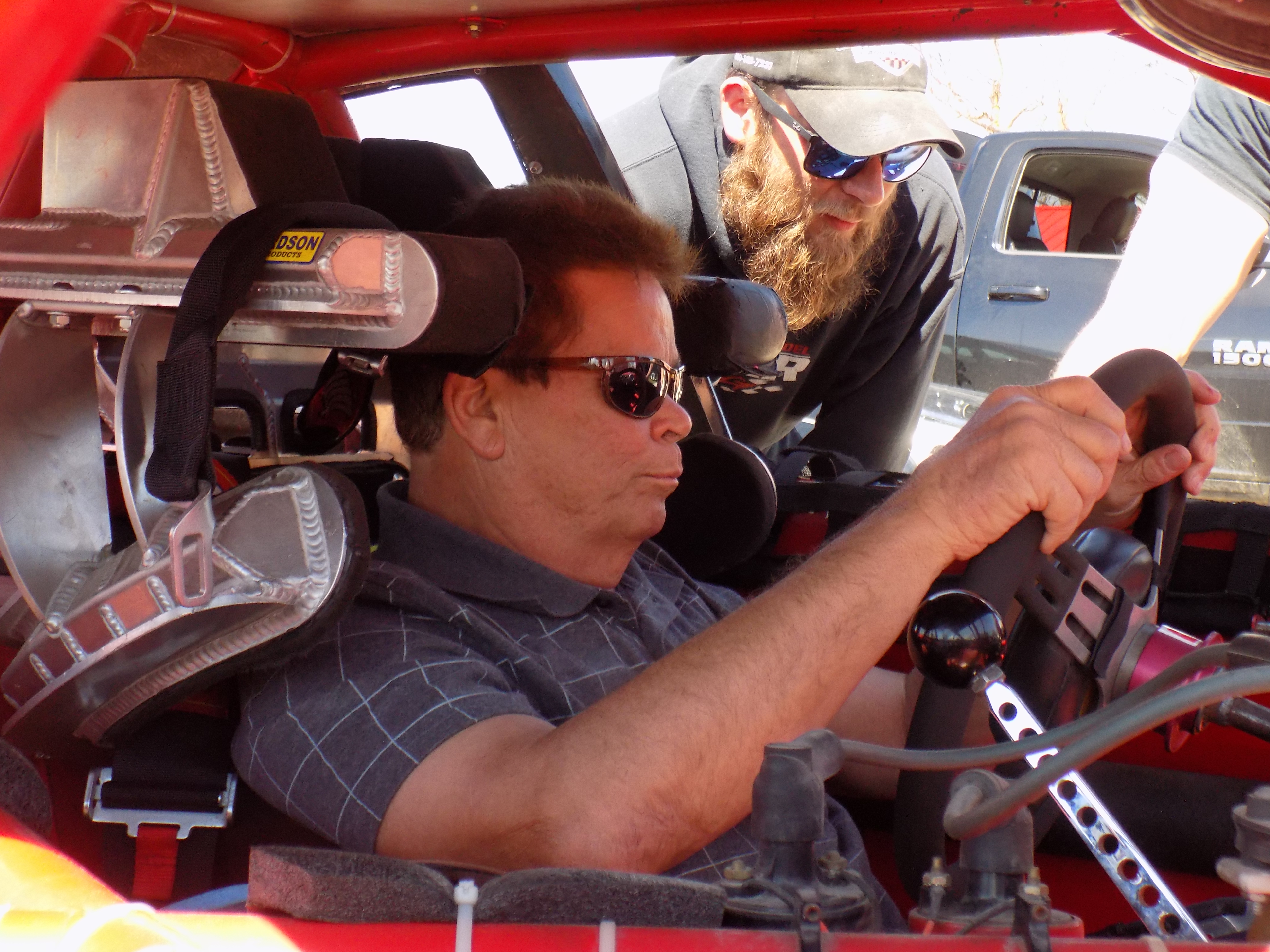 Durham, Ontario – As the list of greats keeps getting longer for the Brave Heart 100 at Full Throttle Motor Speedway, NASCAR Truck Series regular, Norm Benning is ready to get behind the wheel on June 8th. As Kevin Gallant and Brent Wheller get Benning’s car ready for the big day, they proved the car has great potential as the team parked the mount in victory lane a couple of weeks back, making the anticipation to race even greater.

During Bennings career, he has raced almost ever division you could think of, racing alongside some of the greatest NASCAR drivers in the world, but to this day, over 50 years of racing later, he still has the drive and determination to race at some of the top levels in the sport. “Everyone has a goal” Benning said. “When I was younger, NASCAR was the place to be, and I am lucky enough to say I got there.”

Over the years of competition, Benning has been up against Dale Earnhardt Sr, Dale Jr, Jeff Gordon and the list goes on; now racing against young standouts like Noah Gragson, Harrison Burton and Matt Crafton. Although, names have never intimidated Norm Benning. “Everyone seems to call me the Ultimate Underdog” Benning chuckles, “I just love to race, and I am going to continue to do what I love until I can get in the car anymore.”

Throughout the last couple years of Benning’s career, his most successful moments have been the Truck race at Eldora Speedway, where he turned many heads proving he still had what it took, to get the job done. “It is no secret that I do not have the equipment that can keep up with the top running Trucks, although at Eldora it is merely about talent and little about the money that goes into the Trucks themselves.” Benning told us. “Eldora’s qualifying races have been the highlight of my career the past couple of years, and to be one of the top trending NASCAR moments in history at the 2013 Eldora race, is a pretty cool accomplishment.”

As the NASCAR Gander Outdoor Truck Series has a few weeks off, Norm Benning took opportunity to come up to Full Throttle Motor Speedway to race with the Lucas Oil Sportsman Cup series to fill his racing gap. “I love trying new things and testing my limits” Norm states. “Getting behind the wheel of a new car only lets you get better and better, so I am real excited to come up to FTMS and try something new.”

Norm Benning is a living and breathing example of what all of us want to accomplish. With a fixed budget and a dream, the Norm Benning Racing Team does everything they can in order to continue accomplishing their goals. While all of Ontario is backing Benning, the team plans to not disappoint June 8th or when they come back to visit on August 25th for the Truck race at CTMP.

As June 8th is quickly approaching, LOSC and FTMS continue to team up to make this event something that fans will not want to miss. Norm Benning, Kenny Wallace and Ken Schrader are all looking forward to racing with us and plan to put on a good show for those excited to come and watch. All drivers will have merchandise available at the track, as well as the VIP tickets still available for those who would like to meet these NASCAR Stand Outs.