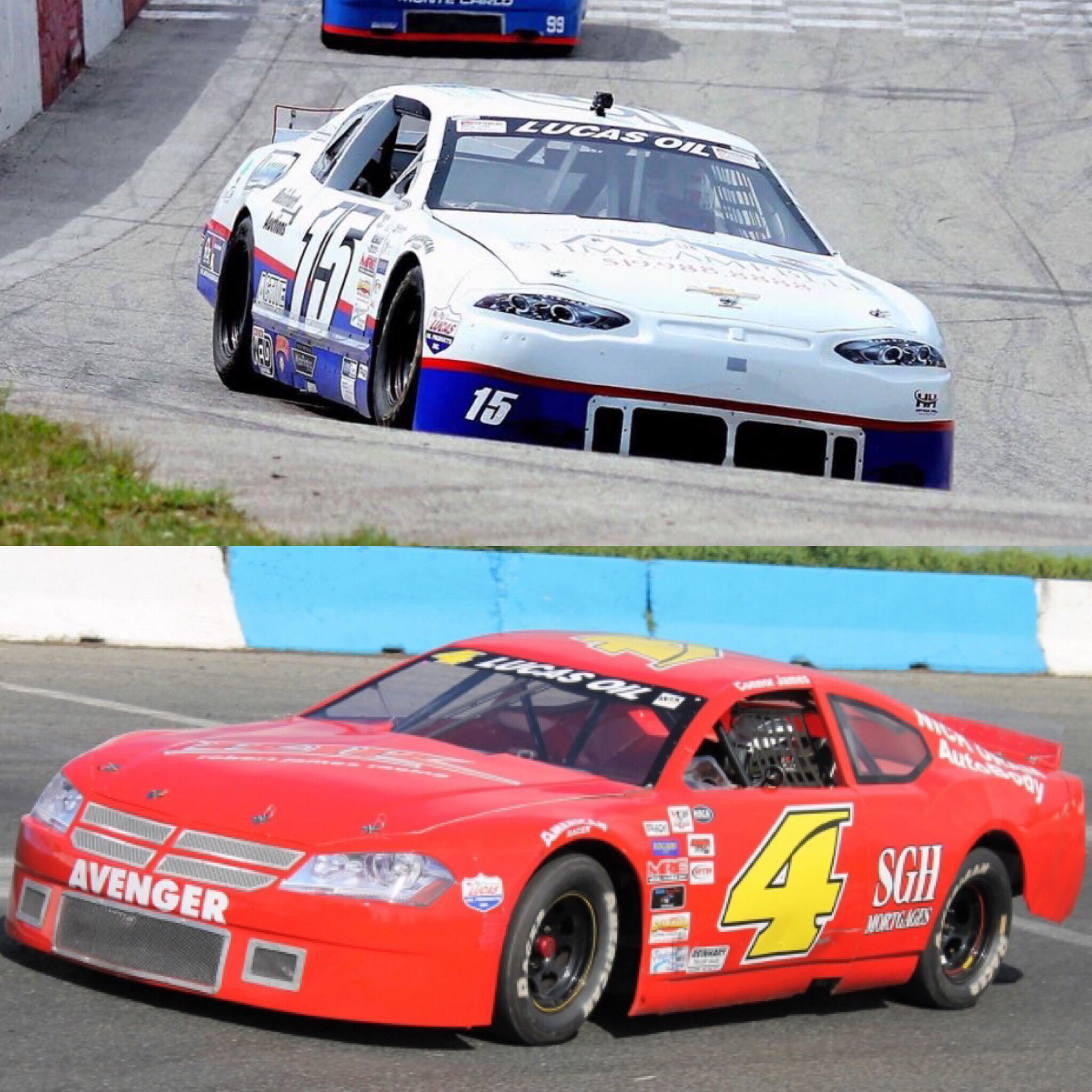 Over recent years, Lucas Oil Sportsman Cup has noticed a significant increase in young talent rising through the series. Drivers such as Connor James and Michael Hryniuk Jr have proven their success as they are the 2017 and 2018 Rookie of the Year winners, showcasing their technique while battling the veterans of the sport. As we get closer to the 2019 season, we have gotten a glimpse of the new drivers that are joining the series this year.

This season on our potential driver roster we have five rookies signed up to race with us in 2019. Among those five drivers we have the knowledgeable Steve Aubertin and Go-Kart standout Anthony Folino making his Late Model debut. With the series hopefully growing in car counts, we aim to keep the momentum of rookie success.

Alongside the return of the universal Late Model standout Connor James, and LOSC freshman Hryniuk Jr having their rookie strips removed from their hot rods, we now have Anthony Folino, another young gun adding to our driver inventory making the budding talent something you will not want to miss and will hopefully spark an interest in joining the series.

With exciting return of rookie standout Connor James, he is hoping to continue his momentum from 2017. The rookie cliched 2rd in points and his first LOSC victory. Last year James took a break from the series to run LLM at Sunset Speedway and got his feet wet in the NASCAR Pintys Series.

“I am very excited to come back to the series” said James. “Being a competitive team in 2017 was something I wanted to move into 2018, but unfortunately with our weekly campaign, that wasn’t the case.”

James battling week in and week out to figure his #4 LLM out made it a very frustrating season. “It is discouraging for sure, to go from a top 5 car every weekend one season to a top 10 car instead.” The LOSC standout said his debut in the NASCAR Pintys Series is what boosted his confidence, and put him up to scale with some of the hottest drivers in the country. Now coming back to weekly short track racing, James said he is thrilled to get back behind the wheel of his #4 LOSC car.

“I missed racing with the series, there is just something about this car and this class that brings out some good racing.” With a full schedule ahead and a championship in sight, James says it is important to try and continue to bring the younger generations into the sport.

“To have guys like myself and Mike Hryniuk Jr run against these short track veterans, makes it seem realistic that we can compete, and we could really use more young guns in the class, to see this series soar.”

After talking with 2018 LOSC Rookie of the Year Michael Hryniuk Jr, he said he agrees and is excited to see the series grow with all the new entrants listed for 2019. He learned from his competitors last year and hopes to continue his teams momentum, “For it being my first year in a stock car, I was very impressed with how it went, and I plan to do the same in 2019.” Hryniuk said. Moreover the 2018 newcomer said that he’s excited to have more competition while going into his sophomore year in the series.

“I learned a lot, and if it weren’t for the veterans, I wouldn’t have learned as much as I did last year” Jr continues, “I definitely learned to respect the race car and the people that race in the sport, it seems so simple when watching but once you get behind the wheel it’s an entire different animal.”

When it comes to the honour of winning the ROTY award in 2018, Jr is grateful for his opportunities. “I hope the next driver winning the award has the support I did, and the family oriented drive to succeed. Winning ROTY definitely felt good, our team hit our goals for the 2018 season and as a new driver, I gained a lot of confidence, which I hope follows into this upcoming season, racing against guys with lots of years under their belts.”

As the 2019 season starts to quickly approach us, the #15 team has the confidence that they have what it takes to achieve every goal they have in sight, “My goals for the 2019 season is to get as much seat time as possible, also hoping to be more competitive this year as well as working towards my first win!”

With five new freshman drivers, were excited to see what 2019 has in store for the series. Between young blood and veteran wars, this will be a year of very exciting racing. As we start to see the numbers increase in the series, we only hope that we see changes in determination and a variety of drivers in victory lane this year.

↤ NASCAR Legend Ken Schrader to Run With LOSC at Full Throttle: From FTMS
Kenny Schrader Ready to Go Back to His Roots with LOSC ↦