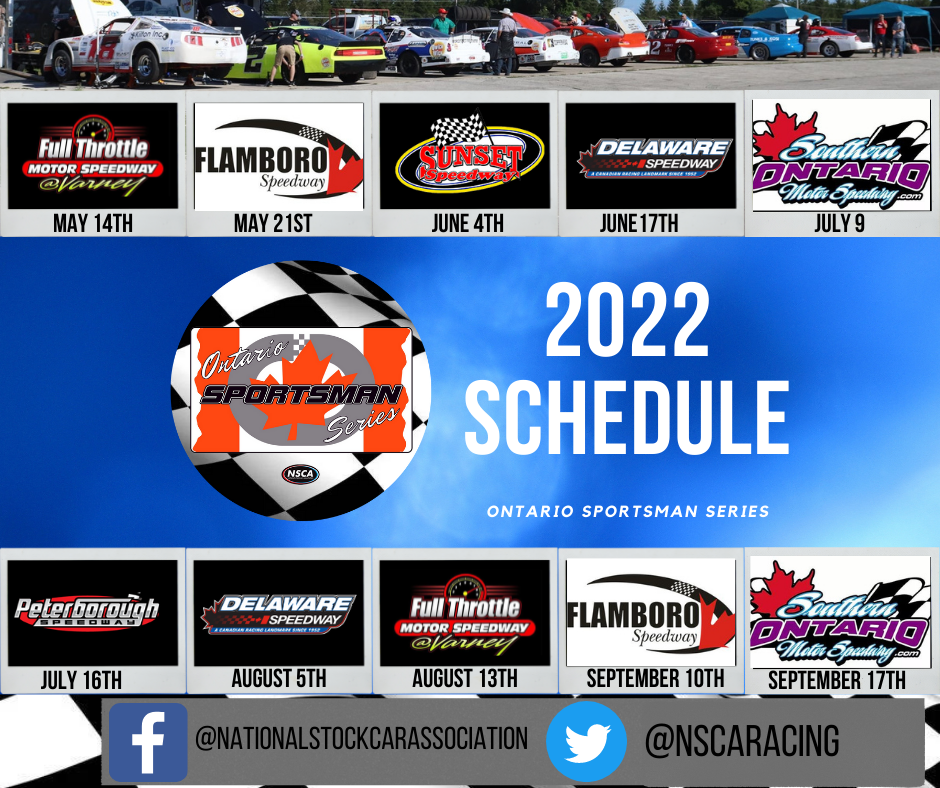 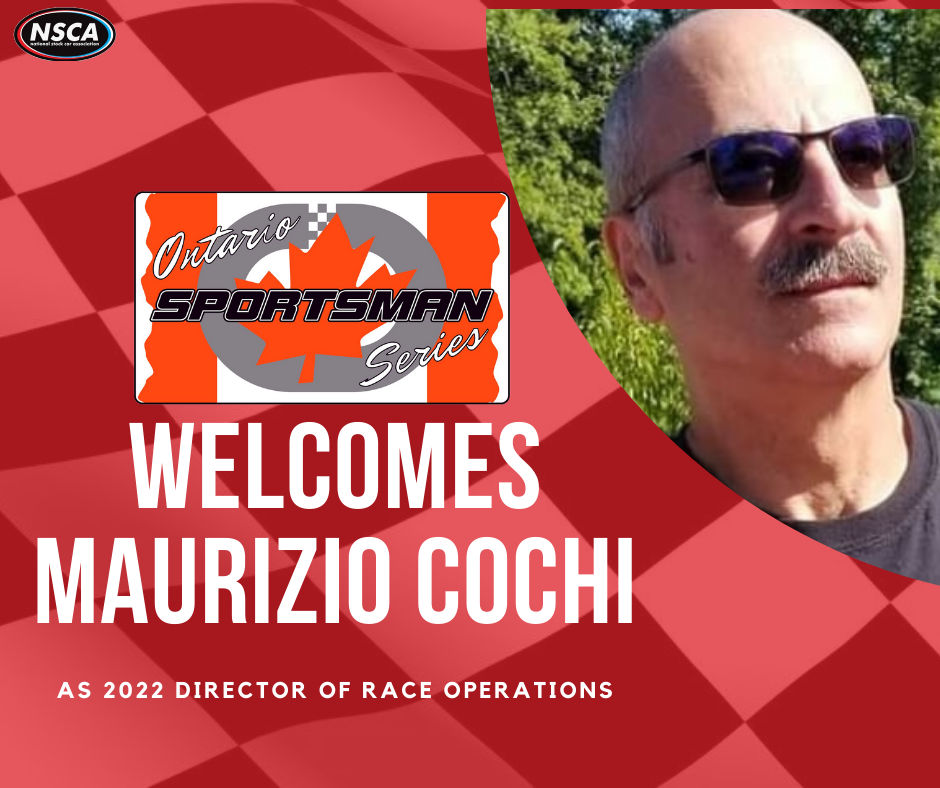 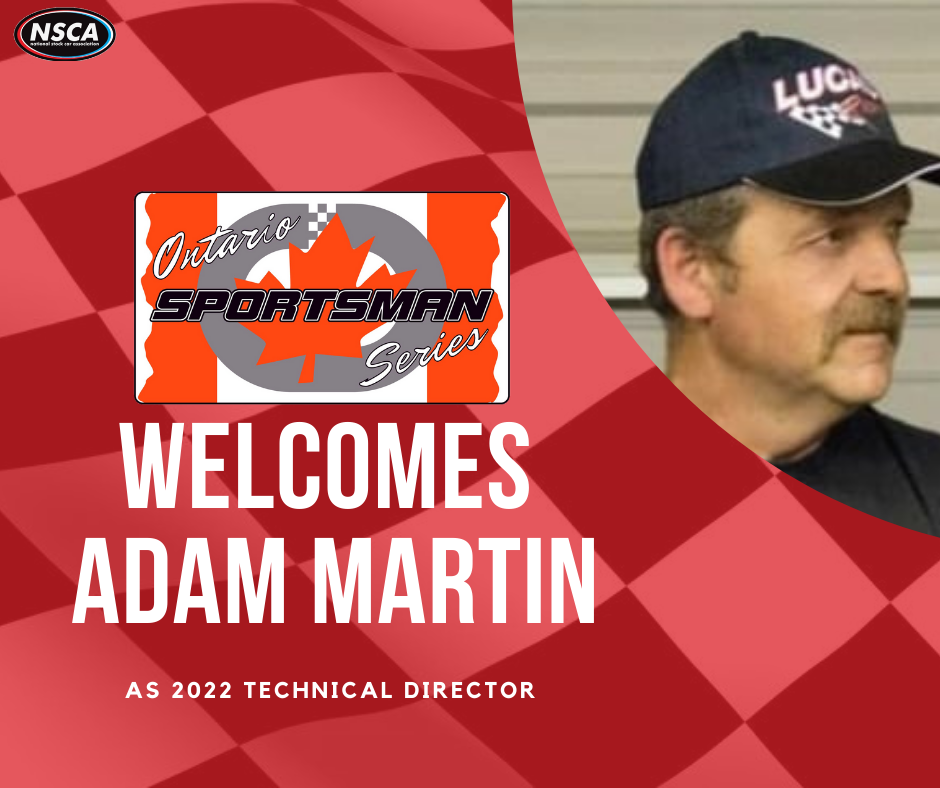 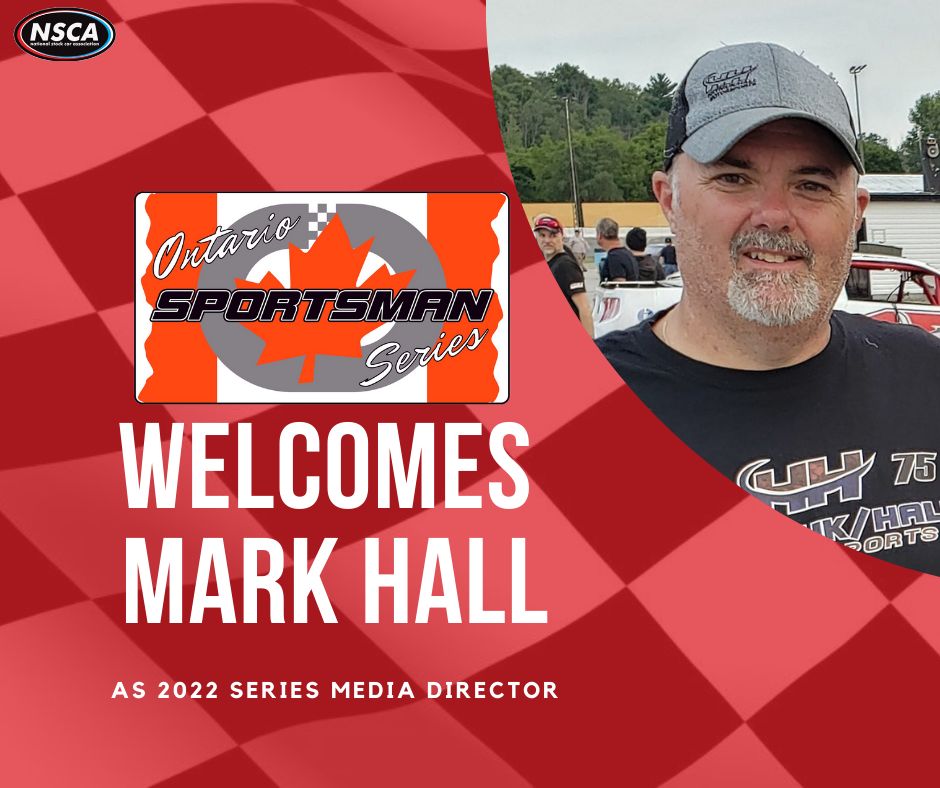 Please practice social distancing all day. Masks, Gloves and Hand Sanitizer. Stay in your Pit Stalls. If going to the stands remain 6 feet apart. No standing at the fence. Pit Stands will closed. No alcohol anytime or anywhere. Radios are mandatory. Transponders are mandatory. Present serial number if you have your own, otherwise get one from the track.

Our General Meeting has been rescheduled to Saturday January 25th at the East London Moose Lodge No 1300 at 1:00 PM. The address is 35 Charterhouse Cresent, London, ON (off of Clarke Road between Gore Rd. and Trafalger St.)

Flamborough, ON – This past weekend at Flamboro Speedway, the Lucas Oil Sportsman Cup Series crowned their 2019 series champion. Going into the event, Kevin Gallant and Connor James were tied for points. Meaning whomever finished in front of who, was taking the title. Both teams showed speed all season long, with James winning three races and Gallant winning our first visit to Flamboro Speedway.

Tensions were high with qualifying about to be underway, as the 31 and the 4 were one and two on the board during final practice. Gallant quickly set fast time, followed by the 18 of Chad McGlynn, the 54 of Kevin Allen, our guest driver Brady Smith and rounding out the top five was Connor James. This would also be our starting order for the IMRV 100 at Flamboro Speedway.

Neither the 31 or the 4 had to win the race to clinch the championship, it was the first to cross the finish line to win. With that being said, both drivers knew what had to be done on the race track. Gallant took the early advantage starting on the pole, while James started in the third row.

While home track features quickly came to a close, our 100 lap race was ready to get underway. Gallant took the early lead. Ironically leading until lap 31. The 18 of Chad McGlynn had shown speed all day long, and was chasing down Gallant, until the pass was complete. Our first caution came out on lap 45, involving the 77 of Alvin McNicol, the 48 of Doug Cathcart and your championship runner Connor James. The 77 and the 48 were being put a lap down, although battling hard for their respected position. Coming off of turn four the 48 was spinning into the 4 of James as he was trying to make the outside pass. Both the 48 and the 4 pitted under caution, loosing body panels on both cars and James having to change a left front tire. Both teams made it back on the track, not losing a lap.

James would now restart seventh, as Gallant was still sitting second. All eyes were on the battles mid field, as fans witnessed the 15 of Michael Hrynuik Jr, charge through the field. With three wide passes and lapped traffic playing a huge role, this event was shaping up to be one of the most exciting races Flamboro has seen.

The 54 team of Kevin Allen was showing consistency all race long, never being out of the top five all night long. The series also had a new face added to the roster for the final event of the season, Brady Smith. Smith qualified upfront and stayed there for the majority of the race, until making contact with the wall coming into corner three. Although the contact did not set the 6 team back, as they worked their way back through the field as well.

All race long, the top five on the track put on a great show for the fans. McGlynn showing complete domination over the rest of the field, Gallant trying to keep with his momentum to stay away from James, as the 54 was the only car separating the two. James was chasing down the 54, quick to make a bump and run pass as laps were winding down.

McGlynn still with the lead, Gallant now saw James in his rear view mirror, meaning the battle was about to start. All night long, it had looked like the 31 was the going to be the one to cross the line first, with James early caution and having to chase down the fast three, Gallant had his sights set on the checkered flag. As lap 90 came on the board, fans quickly saw James charging to the front. After chasing down the 31 for almost 20 laps, James finally saw the gap close and took a chance at a pass.

On lap 96 just as the 43 of Merrifield spins through the infield towards corners 3 and 4, James delivers the bump to Gallant and tries to make a run. Making contact, the two charge under the starters stand and the caution flies. Going into corner one more contact happens with James being turned sideways in the middle of corner two.
Gallant starting on the outside of James in sixth, with McGlynn still your leader, the pack raced to the green flag for a green, white flag, checkered. For your championship contenders, it was time to put everything on the line. James took the early advantage being on the bottom, although Gallant proving he was not going to back down. The two battled all the way the checkered flag, with Gallant coming up one spot short, leaving James your 2019 Lucas Oil Sportsman Cup Series Champion.

McGlynn picked up his second race win of the season, finally being able to properly celebrate, finishing third in championship points. Hrynuik Jr finished behind the 18, having his personal best career finish of second, Jr also was rewarded the “Hard Charger Award” making up four positions from his qualifying efforts. This left Jr finishing fifth in series points. Connor James was your third place finisher, followed by Gallant and rounding out your top five was the 54 of Kevin Allen.

Anthony Folino was your 2019 Rookie Of The Year award winner, finishing his first year of Stock Car Racing with a total of 585 points. Folino showed improvments all season long, joining the series at ever event, travelling around Ontario. The 95 team plans to be back next year with even more knowledge under their belts.

Connor James and Kevin Gallant put on a great battle all season long. From the very beginning you knew that it would be these two drivers contending for the championship. Gallant proving how important consistency is, not finishing outside of the top five all season. James proving he had what it took to compete against the veterans, winning three events total. This was the first time in LOSC history, having two drivers tied for points going into championship night, and I do not think the show disappointed. James overcame all adversary, with everything paying off, as he was crowned the 2019 series champion. In what has been the most competitive season, the championship came down to lap 698 of the 700 lap season.

Flamborough, ON – Today at Flamboro Speedway we crown our 2019 Lucas Oil Sportsman Cup Series champion. To make things even more exciting, going into the IMRV 100, Kevin Gallant and Connor James are tied for series points, being the first time in LOSC history.

Over the course of this season, Gallant and James have put on one of the most exciting battles of 2019, going from track to track around Ontario. The 31 and the 4 teams have both proven they would be the two contenders for the championship. James winning both Sunset Speedway events and our annual visit to Peterborough Speedway. Gallant proving how important consistency is, finishing upfront and finally winning at our last visit to Flamboro Speedway.

Coming into today off a win will make James confident. Although, knowing Flamboro is Gallants “home track” will set nerves into the 4 teams plans. The 31 dominates Flamboro Speedway, hands down turning the most laps here out of any driver in our series. Gallant knowing he does well here, will make determine their goal, of winning that championship.

This event will hands down be our most exciting race of the season. Between championship battles being so tight, and our last event being at one of our toughest tracks that we visit, will make this an event you will not want to miss. Your top five in points are sitting with 22 points between the four teams. Depending on how this weekend goes, our top five could shift, as 6th and 7th are sitting two points back from 5th.

At the beginning of the year, our rookie of the year standings were quickly taken ahold by the 95 of Anthony Folino. Steve Aubertine and his 28 team have been trying to catch the 95, showing good speed over the last couple of races. BJ Harrison has also come to play in recent weeks, adding another rookie to the track, aiding the series to put on better shows.

As we continue to see drivers dabble in the series, Super Stock standout Brandon Mcferran has shown domination is in sight for the near future. At our last race at Sunset Speedway, leading until broken. With unknown plans for next year, we hope to see him join the series.

While we approach our last race of the season, we hope to see our LOSC fans supporting us tonight. We are excited and ready to crown our two potential and well deserving champions this weekend.

IRIS is a software developed by iMVR to cater to the trucking industry. IRIS is a Virtual Reality technology, an interactive computer-generated experience immersed in a simulated environment.